Gov. Steve Sisolak (D) voiced his support for abortion access earlier this month, while hosting a panel of advocates and obstetrician-gynecologists to discuss reproductive rights in what has become a major issue for Democratic voters in the purple state.

Sisolak reiterated that he would codify his executive order if he is re-elected towards protecting abortion providers in Nevada and out-of-state patients.

“Governors are the last line of defense in protecting reproductive freedoms,” he noted.

In June, Sisolak signed an executive order following the overturn of Roe v. Wade that outlined that Nevada wouldn’t help other states that try to prosecute their residents for coming to Nevada to seek abortions. The governor also outlined that medical boards couldn’t punish health care workers for providing abortions.

“People need to make the decision keeping that in mind,” Sisolak said, speaking against his anti-abortion gubertorial opponent, Joe Lombardo (R). “This is a situation where we cannot afford to take steps back.”

Sisolak has argued that Lombardo is seeking a 13-week abortion ban. Lombardo, who has taken the strategy of primarily avoiding making any concrete statement on abortion, has at times implied that he wants to overturn Sisolak’s executive order, saying he would look at the issue as a “pro-life governor.”

Due to Nevada’s legislative structure, Sisolak’s executive order can only be codified in 2023 or 2025 through lawmakers, meaning, Sisolak has to win re-election if he wants his executive order to stick around.

During the campaign panel, Sisolak noted how Nevada wasn’t just a key abortion provider for nearby states like Idaho and Arizona, it was also a destination for patients as far away as Texas.

Even in a state like Nevada, where abortion laws are some of the least restrictive in the country, Sisolak has felt the heat from the national political climate to champion abortion access and making sure that access to reproductive health care continues in Nevada.

Abortion is a central issue this year in Nevada, which currently sees both of its legislative chambers and governor’s office under the Democrats. Republicans in the state have been noticeably less vocal about their anti-abortion stances than their counterparts in other states, frequently noting that abortion is codified into state law, but can be changed through referendums.

“Reproductive health care is a basic human right, and Nevada stands firm in its commitment to ensuring there is safe and equitable access for Nevadans and anyone seeking refuge from the restrictive laws in their state,” Sisolak said following the overturn of Roe v. Wade. 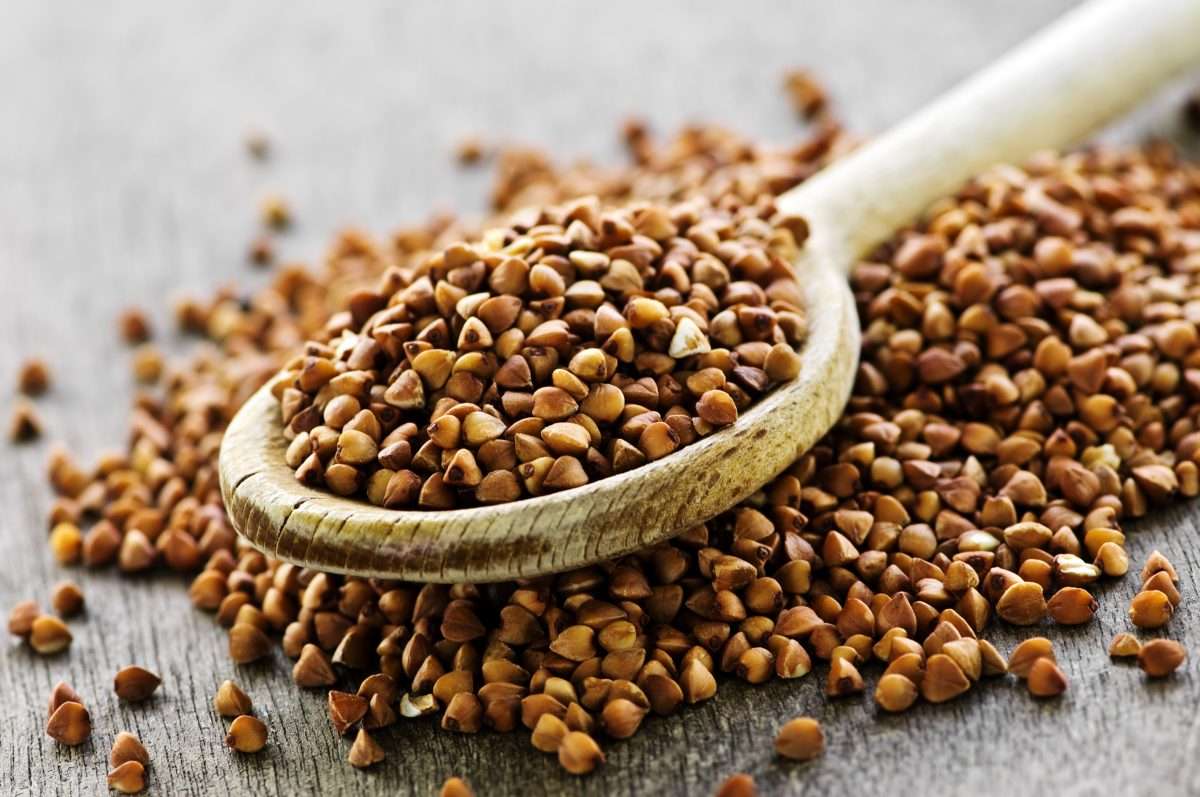 That’s the story behind Tiehm’s buckwheat, a Nevada wildflower that’s in danger of going extinct due to it only growing in the spot where an Australian mining company is planning to open a lithium mine to procure battery materials for electric vehicles. 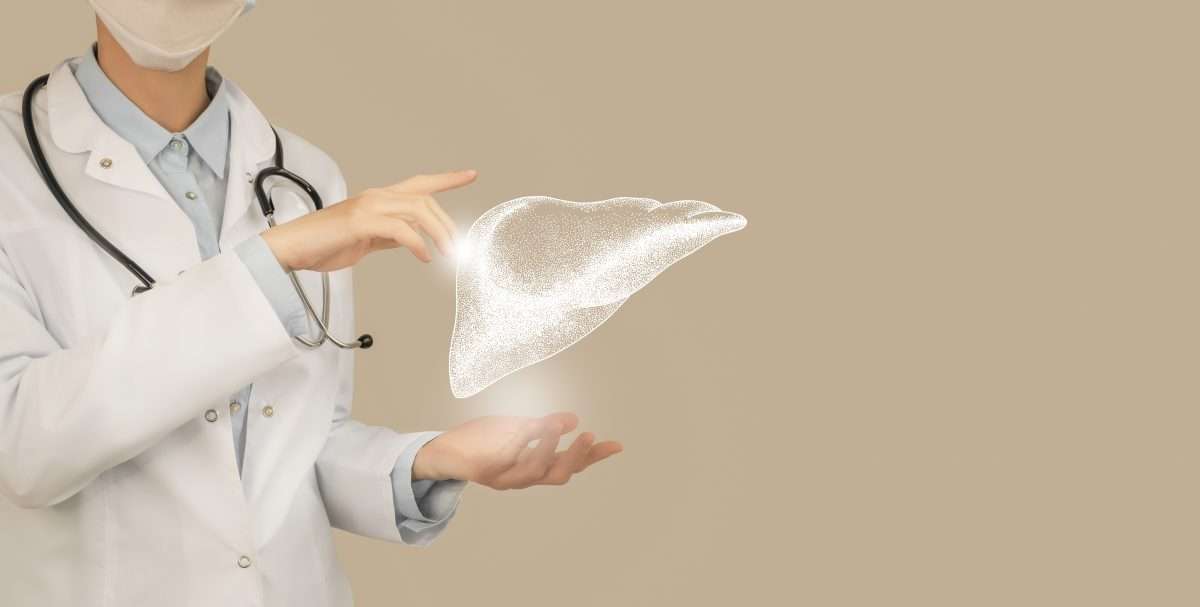 Nevada Has a 2023 New Year’s Resolution: Liver Transplants for Those Who Need Them

Nevada has a new year’s resolution for 2023: Perform the state’s first liver transplant and expand other organ transplant services for residents who need them.

Students, Schools Agree NV Tuition Waiver Program for Native Americans Is Off to a Promising Start

The construction of Nevada’s only land-grant university required the removal of tribes from their homelands and gave the university the right to fund itself through the sale of those unceded lands — a right it has to this day.